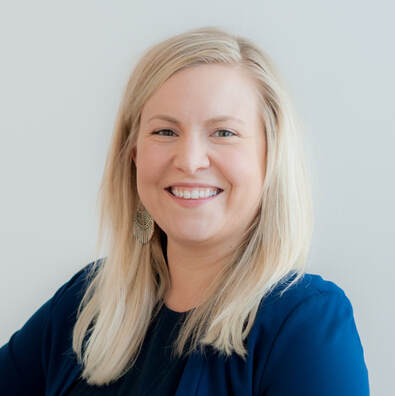 I worked at Apple as a Senior Engineering Program Manager for nearly 7 years. In March 2021, I raised concerns about the physical safety of my Apple office and was intimidated & told not to talk to colleagues about my concerns. My office was a Federal EPA Superfund site on top of a mile long groundwater plume of industrial chemicals and a long history of "vapor intrusion" (those chemicals intruding through the floor of the building & into the indoor air). Apple rented the building in 2015 and after some limited clean up & testing, moved employees in & never tested the air again.
As I continued raising concerns, Apple retaliated more & more. I notified the Federal & state EPA about my concerns about the building and about Apple's oversight and intimidation of employees. I also began organizing with other employees around concerns about retaliation & intimidation by Apple's HR & employee relations teams.
Apple forced me on indefinite paid administrative leave on Aug 4th, despite my protests, under the premise that they were investigating my managers for discriminating against me. However, it was clear they wanted to stop me from organizing & collecting evidence, and that they were trying to find a reason to fire me.
I filed charges with the NLRB, EEOC, federal DOL, state DOL, and filed complaints to the SEC. I also started publicly sharing redacted internal documents related to my concerns about safety & labor at Apple, the retaliation I faced, and also the hostile work environments & abuse I was subject to since joining Apple in 2015. I did this out of desperation to ensure the public knew about the safety issues, Apple's cover-up & corruption, and out of fear of Apple trying to to retaliate against me more.
Apple fired me on Sept 9th and has yet to provide an official explanation of why they fired me. See: Sept 9 Termination Transcript

For over a decade, I've been directly accountable for the success of high-risk, multi-million dollar projects. I have hands-on experience rolling out global projects, programs, policies, and messaging. I’m well seasoned in delivering great results under pressure, tight timelines, conflicting priorities, and with limited resources. I have a proven track record of communicating with all types of audiences, and understanding how to quickly read between the lines to get to the heart of any situation.

​My wide breadth of experience over the last twenty years grants me the ability to see the big picture. My work across government, education, law, science, technology, engineering, medicine, finance, human resources, supply chains, & public relations — enables me to solve complicated problems in just about any function.​